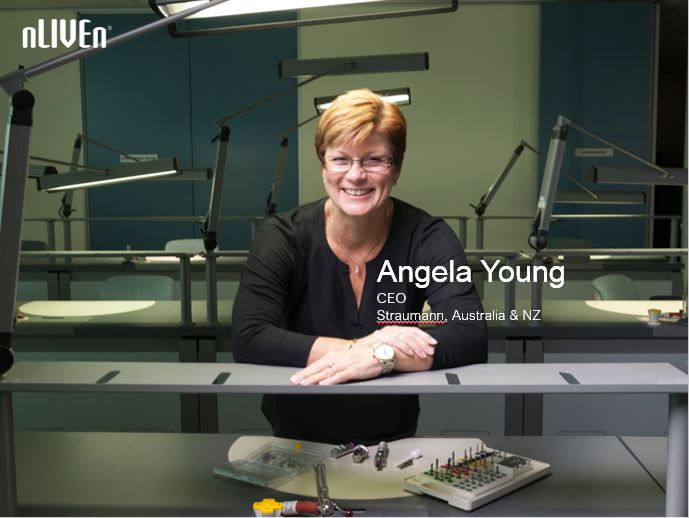 Angela Young was well established as CEO (ANZ) for Straumann, the world’s leading manufacturer of dental implant systems, headquartererd in Switzerland. The first and only female executive in the company, her division was the top performer. Despite a strict diet and daily run at 5:30am, executive stress elevated her blood pressure requiring medication. Angela was also a mother of
two adolescent to adult children.

When Angela’s life partner died (the previous year) she simply kept working. She needed to emotionally confront his death and envision the next stage of her life without him.

The development of a Personal Strategic Plan 2010-2019 that Angela presented to her peer group at The CEO Institute. Angela’s GP reduced her blood pressure medication by 50%.

In 2015 Angela remarried and became Angela Wheelton. In 2016, Angela retired from Straumann and became a philanthropist and now serves as a director of several boards.