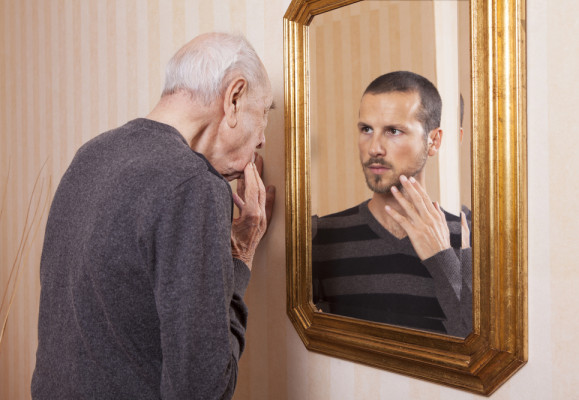 Last month, I was invited by one of my clients to speak to a forum of company directors on the subject of “Identifying Personal Roadblocks”. I was pleased by their choice of topic, as it revealed some insight into the intimate connection between personal and professional development.

I’ve been reflecting on the presentation I gave last week and the questions that followed. In particular, which of the ideas that I shared seemed to have the greatest resonance with the group.

The 6 Kinds of Roadblocks

Of the four core concepts I covered in my presentation, the one that evoked the greatest interest was my classification of personal roadblocks into six categories:

In my experience, any personal obstacle that we encounter can be codified as either one, or a combination of several, of the above six kinds of roadblocks.

For example, one of the directors – who I’ll refer to as Paul below – was interested in the application of this concept to a personal roadblock he articulated as:

In fact I saw several heads around the room nodding as Paul and I started to discuss his example, which I reframed (with his agreement) as the leadership challenge of leading difficult conversations.

In Paul’s case, we found this example involved four of the six categories identified above:

People
There were some particular people, both at work and in his personal life, that Paul avoided having “hard conversations” with.

Habits
Procrastination arising from avoidant behavioural patterns is something that Paul has learned but is a maladaptive coping mechanism.

Conversations
With some coaching, Paul shared the “automatic” conversation he has with himself, that dissuades him from initiating difficult “heart-to-heart” discussions.

Beliefs
I suggested to Paul that he reflect on his deeper beliefs about his personal roadblock. It may be, for example, that Paul believes that “confronting things leads to conflict” and that “conflict is bad and should be avoided”.

The challenge for most of us is that we are literally too close to our own lives to see things clearly and objectively. Each of us need key people – those rare but critical partners, friends, coaches, mentors, managers, advisers, confidantes – who can listen to us with the kind of rigour that metaphorically “holds up the mirror” so we can see and reflect on what’s going on, at a deeper level. We need people who can witness our struggle, stand for our vision (particular in those moments when we lose our own faith and self-belief) and encourage us to spend some time on the “balcony”.

The Cycle of Adapting Model I present in my article Adapting to Change is a useful framework for navigating personal roadblocks, by sequentially focusing on four requirements:

In this blog post we mentioned the following resources:

If you have a question, comment, thought or concern, you can send it through to us by clicking here. We’d love to hear from you.