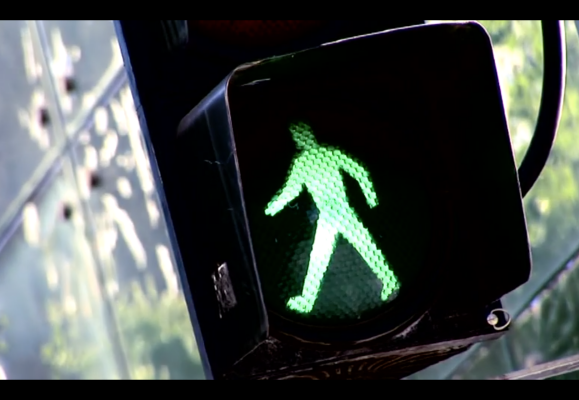 In Coaching 202, I described three categories of coaching:

In Coaching 303, I want to focus on a particular kind of Business Coaching called Executive Coaching.

To do so, let’s begin by defining what an executive is, as opposed to a leader or business owner.

The term executive is typically associated with large sized, complex organisations that require an active, formal board of directors plus three layers or levels of management (senior, middle and lower) to govern and coordinate their broad range of activities.

A strategic approach begins with defining the expected outcomes or desired conclusions and then establishes the key milestones or actions needed over a long timeframe (typically 2-5 years) to best achieve the result. A tactical approach focuses on a much shorter period (typically one to four months) and focuses on the actions or options that can be taken now to best achieve the desired short-term results. Balancing the time spent on strategy and the time spent on tactical manoeuvres is an expertise that executives need help to cultivate.

Executives have the power to make plans and put them into action. Importantly, they have the legitimate, formal authority to make decision with large scale, long-term, systemic implications and consequences for their staff, customers, suppliers and shareholders.

Let’s define an executive as:

Managers who are in the top and upper levels of their organisations: CEOs, other C-level managers, senior vice presidents, division managers and executive directors of organisations.

But, what is the job of an executive at the end of the day. You might be surprised to know that I have found that even most executives have trouble answering this question. Indeed, it is not a question that they are often asked, or ask of themselves.

The position descriptions handed to executives commonly read like a long, unstructured wish list, collapsing the roles and responsibilities of the job with elements of the business plan, performance metrics and the current agenda, leaving executives confused as to where to begin. Some CEOs are fortunate enough to be given a clear mandate when assuming a new position, along the lines of “…we want you to achieve these three things over the next twelve months”. However, if your head is often spinning, unsure how to apply triage to the myriad of things screaming “…I am very urgent and very important”, defining (or refining) your position description and using it as a basis to construct your annual mandate is critical to establishing and pursuing the correct agenda. As the human brain chunks information, i.e. it holds attention best on only 3-4 items at once, you need to distil a position description down to four core roles and then organise the detailed descriptions of various responsibilities under those headings / inside those four “buckets”.

After several decades of working internationally in a variety of management roles plus assisting executives grapple with making sense of this fundamental question, I arrived at the conclusion that an executive’s job is to help the organisation they are part of unlock its AdaptAbility.

AdaptAbility is literally the ability to adapt. It is the capacity to respond effectively to opportunities and threats in a way that preserves the core yet stimulates progress.

That’s my technical answer, but in simple, practical terms what does that actually mean?

In “Why CEO’s Fail”, I translated that into four primary functions that to me capture the essence of the job of an executive. However, this is not a theory, this definition is deeply grounded in the success and failure of executives I have personally observed in my capacity as a practitioner of business and executive coaching.

“Why CEOs Fail” is a 3,000 word special report that comes out of one of my major findings: that many CEOs unintentionally become the bottleneck to growing their business, putting both themselves, and the business, under pressure. Like a poorly placed roundabout, they become the convergence point for the demands of multiple lanes of traffic: from their employees, their customers and their board. They get stuck – fixated on hitting their quarterly revenue and profit numbers. With progress at a crawl, they and their business go into survival mode.

In the 19th century, Adam Smith famously talked about the invisible hand of the market.

In the 20th century, Alfred D. Chandler, Jr. talked about the visible hand of management.

In the 21st century, I’d like to reveal the two sides of one hand – of governance and management – and how they can work better together.

I recommend every position description be limited to four core roles, under which more detailed descriptions of the responsibilities can be organised.

The inter-dependent relationship between these four roles is illustrated in my model for AdaptAbility.

Leadership in organisations involves influencing the activities of a group or team towards achieving specified goals. Managing is the process of marshalling, allocating and coordinating existing resources, things and people. Effective executive coaches serve as leaders rather than managers to their clients, by helping them navigate unfamiliar territory.

If you hold an executive position within a medium to large sized organisation, take the time to define (or refine) your understanding of the purpose of your job, to ensure the way you are leading and managing resources is aligned with those core functions. Furthermore, take the time to define (or refine) how both your board and direct reports understand the purpose of your job and you’ll enhance your organisations ability to adapt to change. AdaptAbility can be taught and it can be learned.