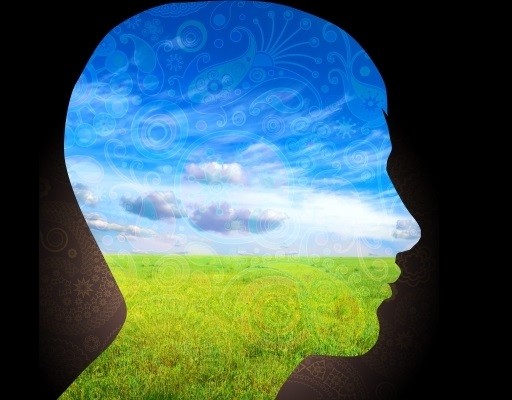 Do You Dare to Disagree?

The challenge for most of us is that we’re literally too close to our own lives and businesses to see them objectively.

We get caught up in the detail, a myriad of projects and tasks. We get swept away by the meetings and minutiae. It gets harder and harder to step back and see things plainly.

Is clear thinking in short supply in your team, and your enterprise?

The ability to think clearly and act intelligently is a talent that can be developed through leadership interventions – like business and executive coaching.

Moneyball is a 2011 American biographical sports drama film directed by Bennett Miller from a screenplay by Steven Zaillian and Aaron Sorkin. The film is based on Michael Lewis’s 2003 nonfiction book of the same name, an account of the Oakland Athletics baseball team’s 2002 season and their general manager Billy Beane’s attempts to assemble a competitive team. In the film, Beane (Brad Pitt) and assistant GM Peter Brand (Jonah Hill), faced with the franchise’s limited budget for players, build a team of undervalued talent by taking a sophisticated sabermetric approach towards scouting and analyzing players.

In the following scene from the movie Moneyball, Billy (Brad) challenges his team to dig deeper into their shared understanding of the problem.

Are You Avoiding Conflict?

Do you have an issue or concern at work that you are afraid to discuss?

Research suggests that 85% of executives struggle with raising issues and concerns.

Most people instinctively avoid conflict, but good disagreement is central to progress. However, when it becomes a pattern of avoidance, it can quickly become dysfunctional – at either an individual or team level.

In my experience of working one-on-one with hundreds of executives and their teams, I came to the conclusion that people typically worry that confronting a situation will automatically lead to conflict.

However, to confront situations, people, and difficult questions, you need solid conflict management skills. You need to become a master communicator: confident in your capacity to generate, modulate and tolerate conflict as a source of creativity and a stimulus for change.

Margaret Heffernan discusses this further in her TED Talk: Dare to Disagree

Conflict is Good for Growth

For many of us, conflict and confrontation are bad words. They invoke negative feelings and potential arguments. It’s a direct insult if someone disagrees with our ideas. It’s a personal attack.

If we want to succeed in any area of our lives, we must change our mindset when it comes to confrontation. We must be willing to accept the fact that we don’t know everything, and a different viewpoint could benefit us greatly.

What would happen if a lawyer thought he knew everything and refused to stay up to date on current laws?

Would you feel comfortable going to a doctor who graduated from medical school in the 1970’s but refused to learn new medical procedures because he thought he knew it all?

In both instances, their negative attitude and resistance to change will quickly force them out of business.

The world is constantly changing and evolving, and if we want to keep up, it’s critical that we remain receptive to new thoughts and ideas.

Even ideas that we don’t necessarily agree with.

Instead of seeing it as a personal attack, use the feedback as an opportunity to improve.

Not everyone responds to conflict the same way.  It’s important for the confronter to understand this and work on their own communication skills. This is done to make the encounter as painless as possible for all involved.

Some people can handle a more direct approach, while others are more receptive to a softer approach. The ability to use different methods and knowing when to use each can be critical to the success of the project and the relationships of those involved.

Remember: the goal is to create a great product, and if both sides are committed to the same goal and understand they are on the same team, all conflicts and confrontations can be overcome.

In this blog post we mentioned the following resources: