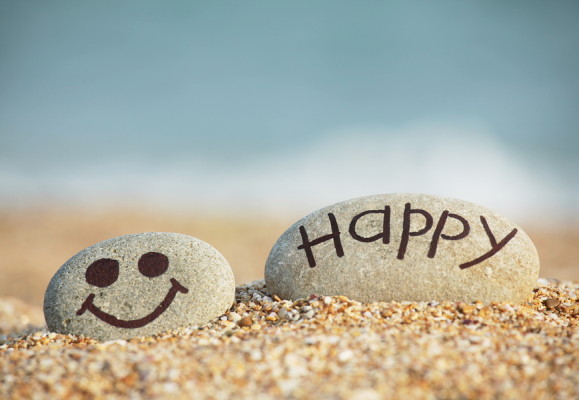 Are Your Thoughts Killing You?

Michael Mosley goes on a personal quest to find out what defines our personalities and behaviour and asks can we change who we are for the better? Michael Mosley is a British television journalist, producer and presenter who has worked for the BBC since 1985. He is probably best known as a presenter of television […]