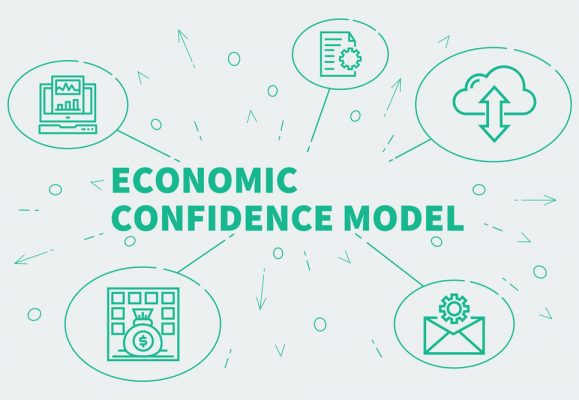 In the article Reimagining the Profit & Loss Statement, I highlighted the opportunity to think more deeply about simplifying the way in which financial information is organised and presented to make it more meaningful and useful – to managers, directors and shareholders alike.

Now, let’s turn our attention towards another related concept – the idea of understanding and upgrading your core economic model.

The economic model of a business or organisation means the way in which it trades to create value for its stakeholders: customers, suppliers, employees, managers, directors and shareholders. In plain English, the way it spends money to make money.

If you want to know what someone’s (a person’s, household’s or organisation’s) values are, one way is to look at the way they spend their money.

Indeed, the simplest version of a Profit & Loss Statement you can present for any organisation, be that a small business or a public company (on the back of an envelope) looks something like this:

This is a real example of a default economic model that one of our CEO clients named John uncovered through their executive coaching program with nLIVEn. This enterprise was spending 96% of their gross profit to deliver a 4% net pre-tax profit, using the following formula:

The problem: a 4% pre-tax profit translated into a 2.8% post-tax profit (30% company tax); which based on a 50:50 dividend policy (the percentage paid to shareholders versus reinvested into the business as working capital to fund growth) equated to a 1.4% ROI to shareholders. Compared to the relatively risk-free 3% interest rate on a term deposit from a major bank, John explained to me that this level of risk-return was not meeting the expectations of current shareholders.

“In an ideal world, with a blank canvass, how would your core economic model look?”, I asked John.

“Where do you think the most logical place to begin would be?”, I responded.

After reflecting silently for a few minutes, John deduced “Given that labour is our largest expense category, I think that would be a valid place to start. I recently read an industry report and what struck me was that our competitors are only spending 40% of their total gross profit on average on labour and labour related expenses…”

Our conversation on this topic continued over several meetings. After several weeks of research, benchmarking, analysis and inter-departmental meetings, John settled on the following core economic model for his business.

This revised approach would significantly augment the economic performance of the business and thereby enhance John’s capacity to deliver improved returns to shareholders.

John had decided that although the industry average spend on labour was 40%, part of the strategy of his enterprise was position themselves as an attractive employer by paying a 5% premium on wages. He also determined that the organisation was under-spending on their marketing program to meet their growth targets and that they would increase their marketing investment from 11% to 15%.

One of the resources I shared with John to help stimulate and challenge his thinking about the design of his core economic model was a TED Talk by Mike Michalowicz called “Profit First”.

Author of a book by the same name as the title of this talk, Mike explains why the “Sales – Expenses = Profit” formula is flawed, and the new formula we need to use is “Sales – Profit = Expenses”.

As I outlined in Reimagining the Profit & Loss Statement, the process of developing a core economic model begins with dividing all your expenses up into a shortlist of categories (or buckets, if you prefer a more visual metaphor). The ideal number of categories is typically 6-10. For example:

In explaining the concept of an economic model herein, I have further removed the complexity by using a simplified list of only three core categories, with single word names:

Uncovering how your organisation is currently spending money to make money and comparing that to what an ideal economic model would look like is a first critical step towards designing a portfolio of projects and actions that can close the gap between your ideal reality and current reality.